After all these years of buying stupid domain names, I sold one 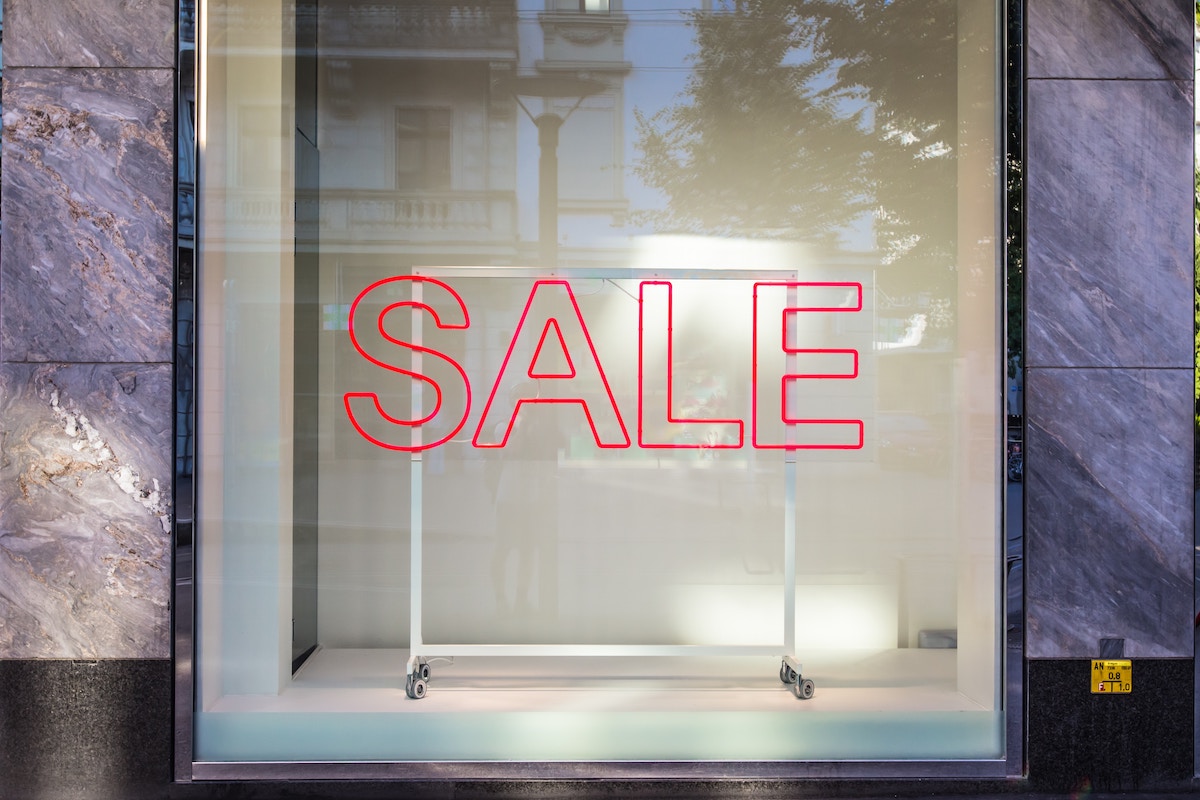 As long as I can remember I’ve been buying random domain names I think are clever, or funny, or would work for some project. In college for a couple months, I made a rule for myself that every time I went out to party I had to buy a domain name. Not sure the logic that brought me to this, but it was something about adding a little asset, albiet a stupid one, and making going out a little more expensive.

Domains are like $10 to register, ~$12/yr to renew, and ultimately are like a little piece of internet real estate. If you have a domain someone else wants – you can sell it to em. Pretty simple.

In 2013, a friend of mine was talking about an idea for a brewery called “Locals Knowledge”. I helped him register the domain. A couple years later, during one of those random “that would be a cool domain” thoughts localsknowledge.com popped into my head. It seemed familiar, and I was surprised to find it available. I bought it! For no reason.

Fast forward another year or so. I get an email from someone wanted to buy it. We go back and forth, they ask me the price. I threw $1000 on the table, and I end up selling it to them $750.

After the payment went through, I was catching up with a friend and mentioned that I had sold this domain localsknowledge.com to someone. It was my friend Matt, the friend who wanted to start a brewery called “Locals Knowledge”, who had once been the owner of localsknowledge.com.

Ah, that’s why it sounded familiar. He was thrilled about my flip.

Anyway, that one domain probably paid for the registration fees for all the other half baked domains I’ve bought over the years. Hopefully. Maybe. 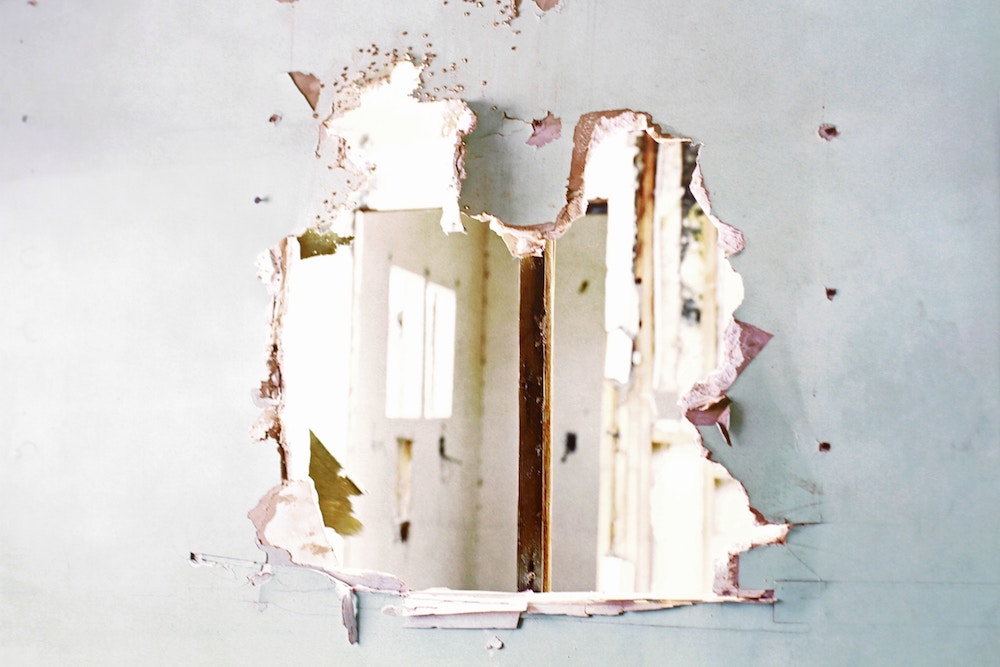 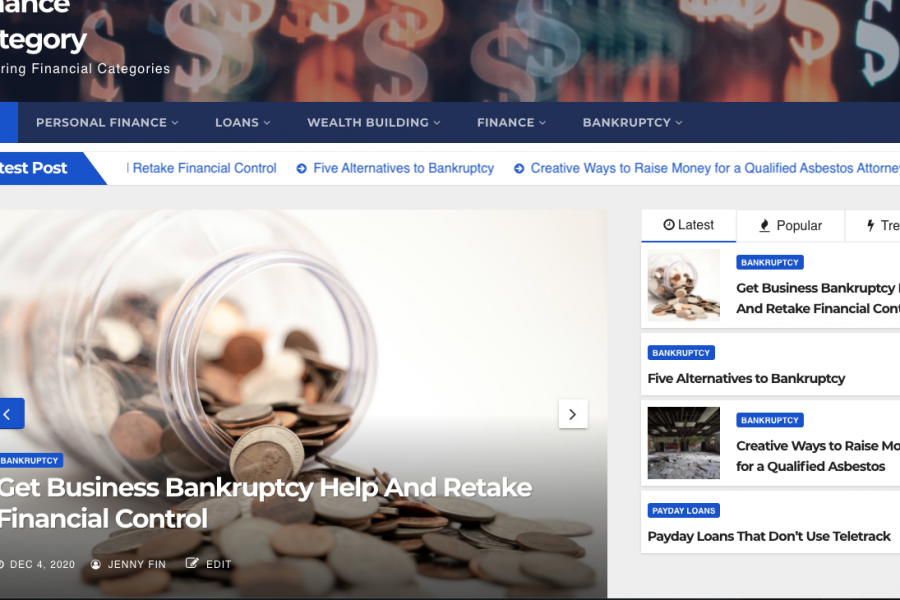