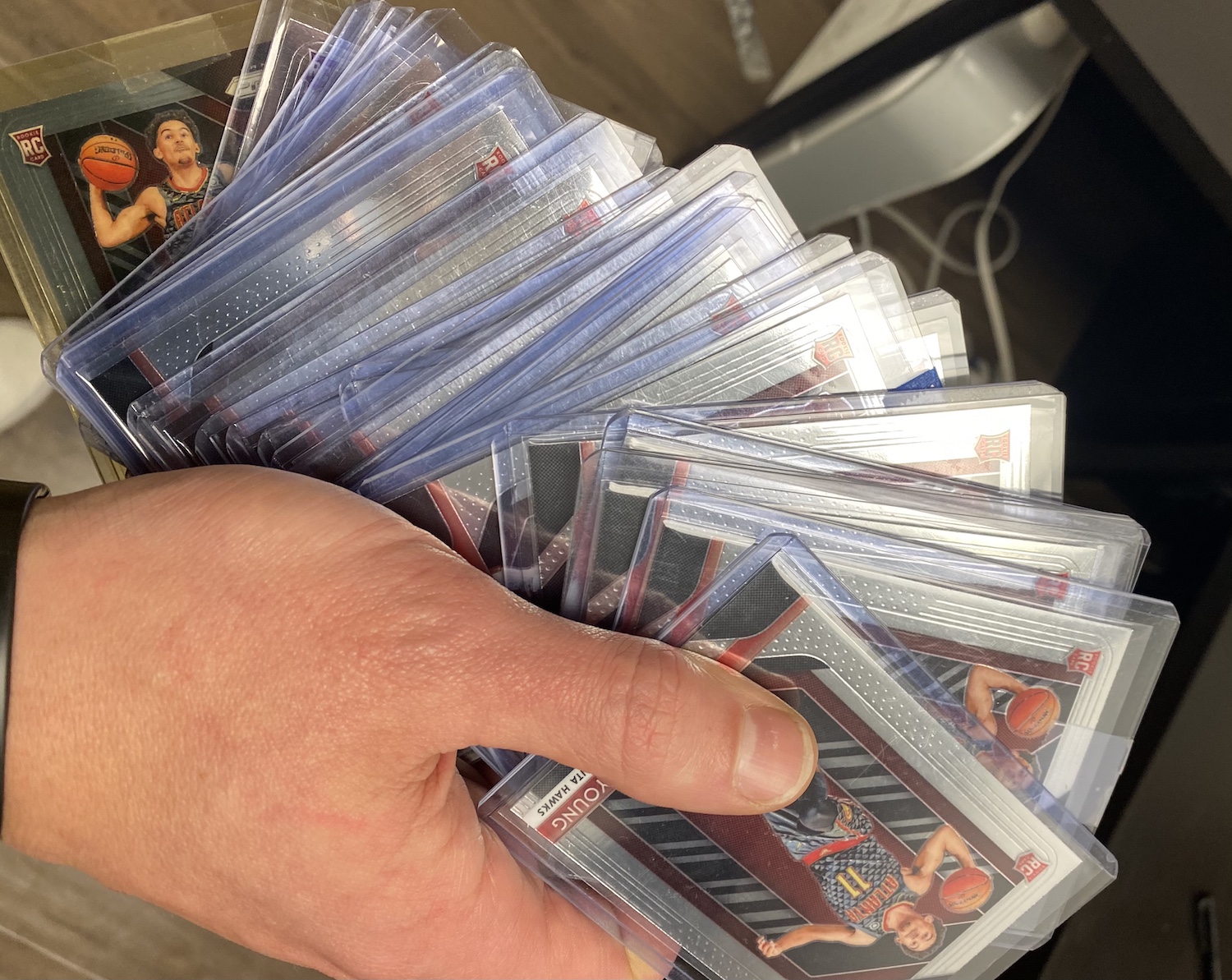 The goal of this post is to breakout the absolute basics of modern basketball sets so that you have the knowledge needed to go buy into a player without spending too much money on the wrong cards. It’s not even close to exhaustive, but after reading this you’ll be able to confidently buy. I’ll run through the basic taxonomy of modern sets that applies to most of the big brands, and then focus a little more on Prizm, because it’s the flagship brand in Basketball and worth the most.

It’s important to note that all modern basketball cards are made by Panini, and that’s what this post will focus on. Back in the day there was Upper Deck, Fleer, etc. It’s all Panini now, they hold the license and manufacture new brands that weren’t around when we were kids, as well as classics you probably remember like NBA Hoops.

Each release has a base set of cards and graphic/themed inserts. The base set has parallels with the same layout/design, but different colors/patterns/finishes on the card. The parallels are shorter run: less cards. Some of these parallels are numbered, literally with the # embossed on it, including down to 1 of 1’s. This summary doesn’t cover every scenario and line, but that’s the jist of card taxonomy.

What Basketball Cards to Invest In

Now you’ve got a high level rundown of what a single release of these cards looks like. There’s more to it than that, but you’ve got the foundation. Now what cards do you want? You want rookies.

Say it with me: I want Rookies

There are absolutely exceptions to this, especially with short print auto and memorabilia cards, but rookies are all we really care about. Why? Multiple sets come out every year and most players in the league are in it every year they play. No matter who they are – they only have 1 rookie year, and therefor only one year of rookie cards. There is a set supply of these cards and there will never be anymore than they are today.

For context, if you open a pack, 9 times out of 10 you can more or less toss anything that isn’t a rookie. Again there are exceptions to this. For example, 2019-20 Lebron cards in several brands are the first year he is on a card in a Lakers jersey so it is considered his Lakers rookie card. Even if he plays in LA for 5 years, only 5th of those cards will be his first one in a Lakers jersey. We also saw a Kawhi 1/1 Logoman jersey patch sell for like $30k last year.

Second years are gaining some popularity as the market heats up, as a cheaper alternative to rookies for the same reason. There is only one second year card in a players career.

All that aside – we care about rookies.

There are several card grading companies that allow you to send in raw ungraded cards to be authenticated and graded. It’s exactly like it sounds: How perfect is this card on a scale of 1-10. You can send in your cards to be graded for about $15, or you can buy the cards you’re looking for already graded. PSA and BGS are the only ones you should worry about for now. PSA is the gold standard, and BGS is a Beckett spinoff that is similarly regarded. BGS does half grades and subgrades. So if your card gets two 9’s and two 9.5’s, the overall grade will come back a 9.5.

With a PSA 10 regarded as the perfect card, you’re gonna pay for it. At the time of writing this, here is pricing breakdown of 2018-19 Luka Doncic Base Prizm Rookie. You’ll notice that a perfect PSA is 4x the price of a raw card, and 3x the price of one grade down PSA 9. These dynamics vary from card to card depending on population, age, and other dynamics, but this is a good illustration of what you may see:

What Cards to Buy

My advice is to keep it simple and focus on the top tier assets we’ve talked about here today: Only looking for PSA 10 Prizm rookie cards would be a pretty straight forward way to approach it, but you can also level down to lower grades or ungraded cards, or level up to parallels. Generally speaking, the buy prices of these will be relative to your future sell prices.

There is way more nuance to the market than what I just outlined, but we’ll save that for another day. Basketball cards 101 complete. 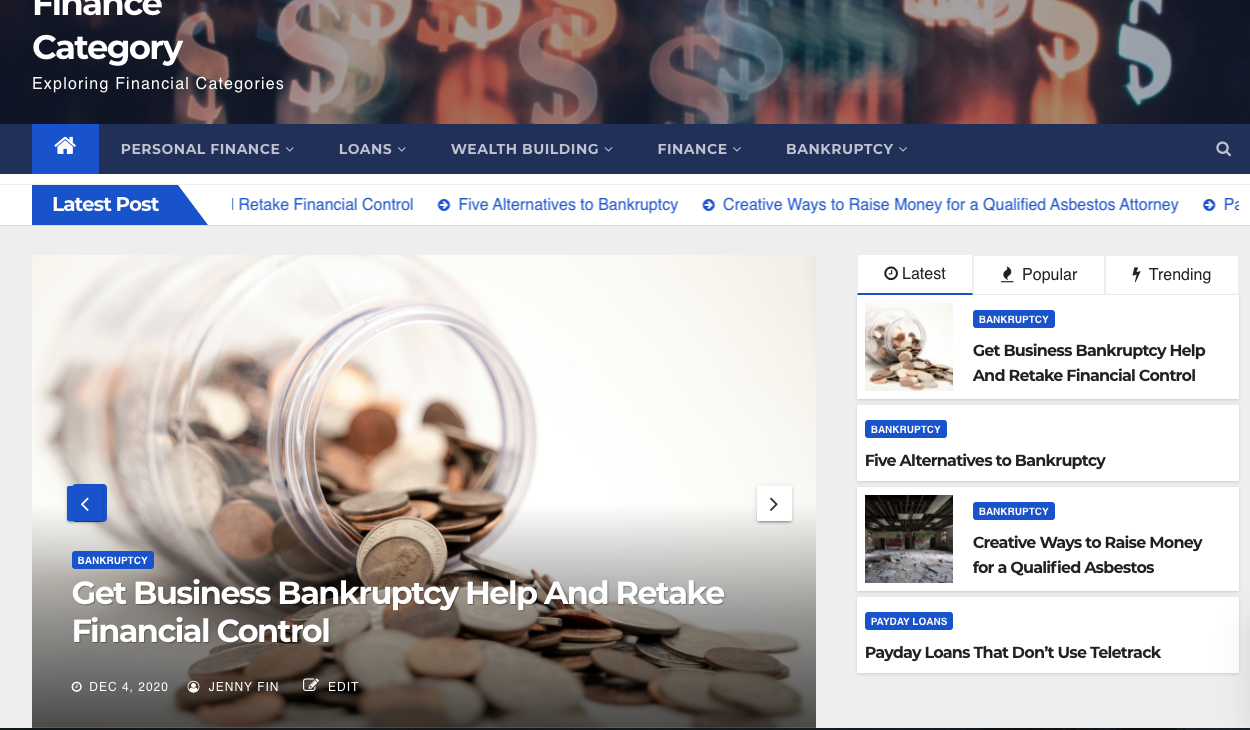