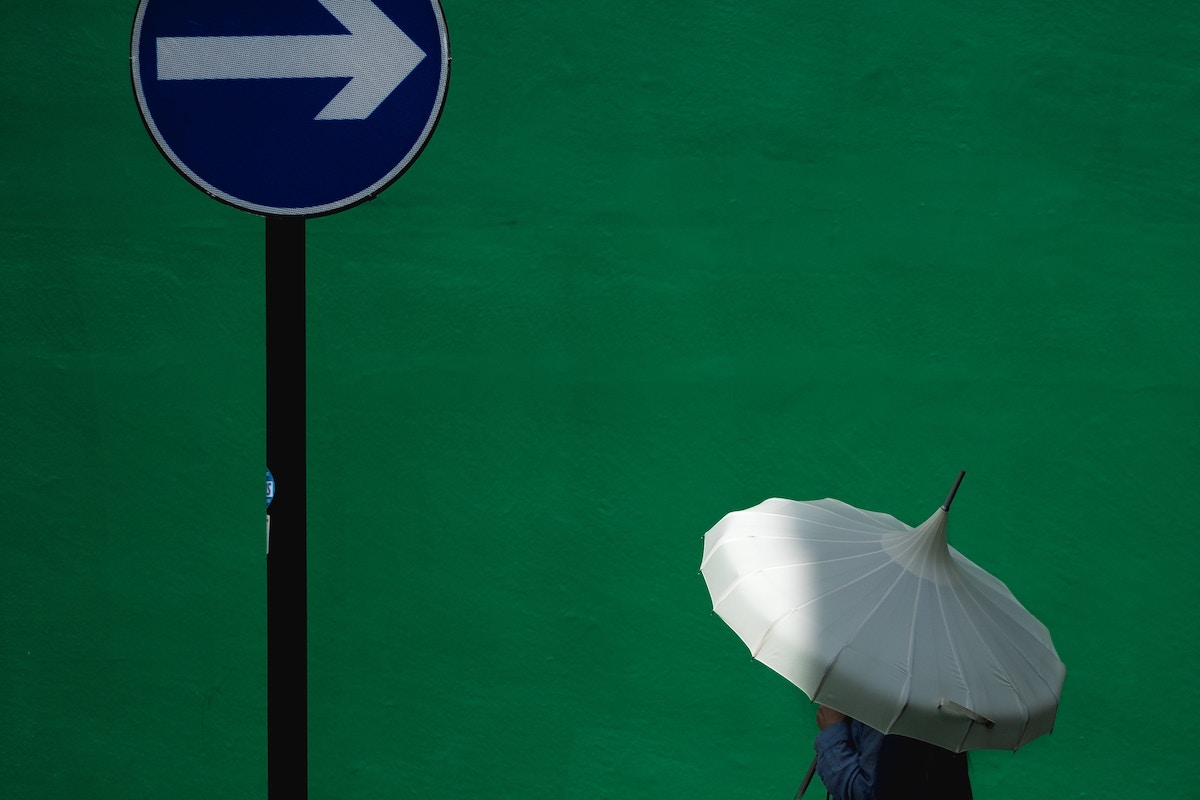 This spring at LTRMN we began the process of merging with Oakland based brand Korova and Orange County based retailer 10 Spot. Our new parent company is aptly named UMBRLA, which we couldn’t exclude all vowels from.

Korova, one of California’s top 10 recreational brands, was made famous by their 1000mg “Black Bar” in the medical days and more recently expanded it’s lines into flower, pre-rolls, and extracts.

10 Spot brings 2 retail licenses and a distribution license in Orange County to the table and is a Santa Ana staple.

Combined with Korova we’ll have arguably one of the largest recreational cannabis retail networks, with around 1000 active retail partners in 4 states. This summer we’ll prepare to move LTRMN’s brands into California and bring Korova to Oregon.

Photo by Craig Whitehead on Unsplash 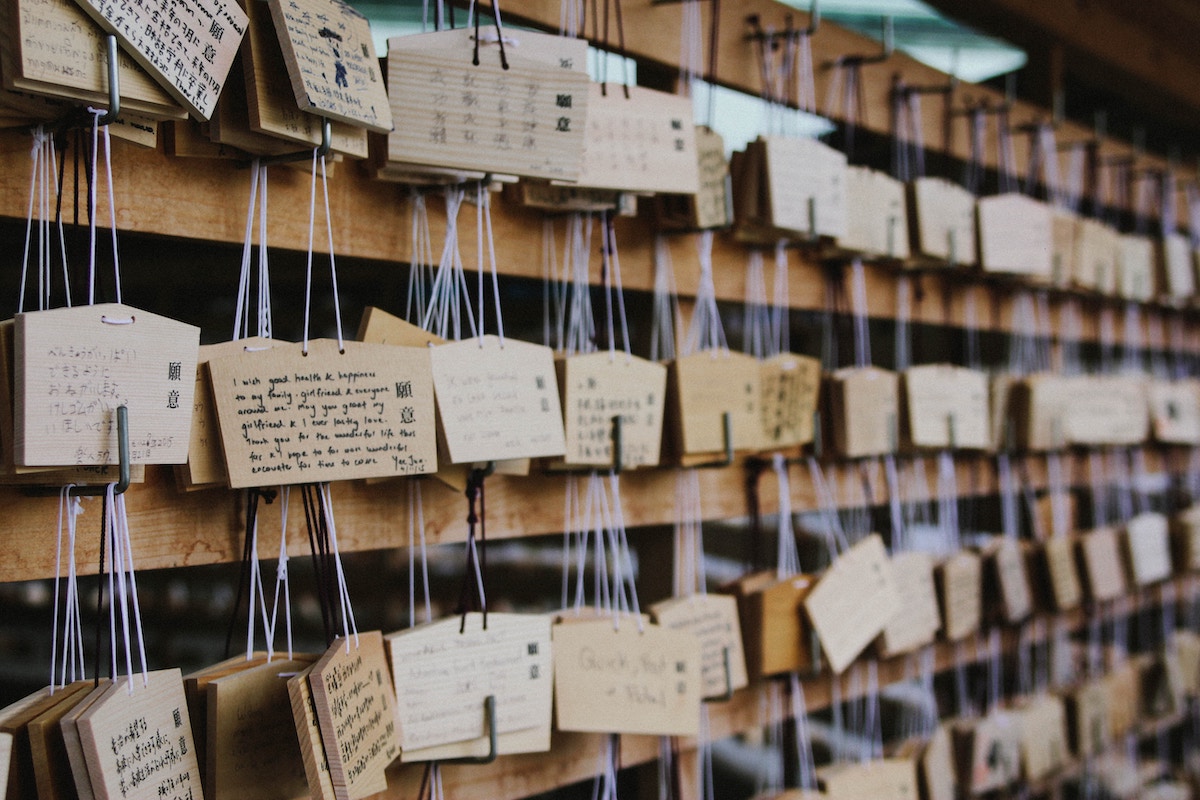 I made a simple Inventory Management tool w/ Coda

I made a simple Inventory Management tool w/ Coda 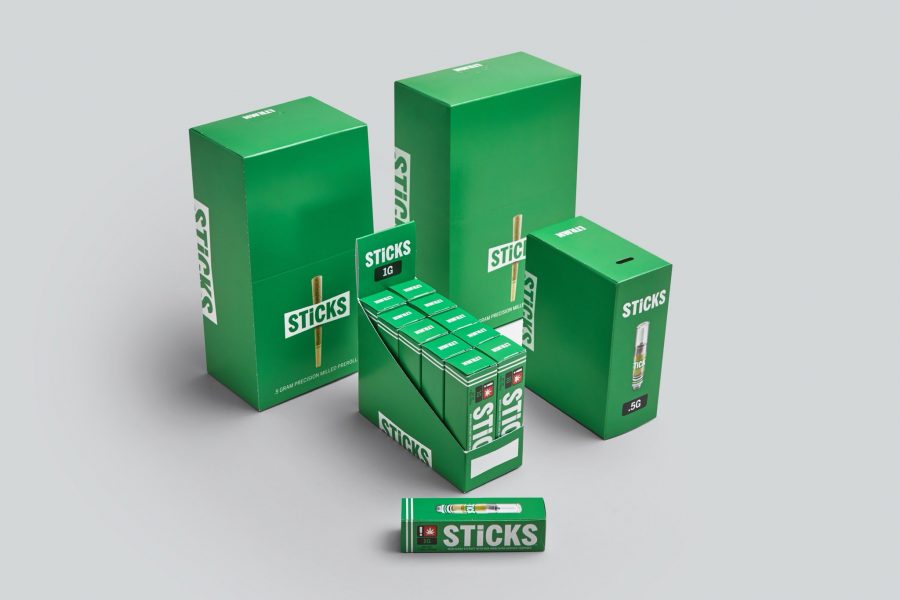 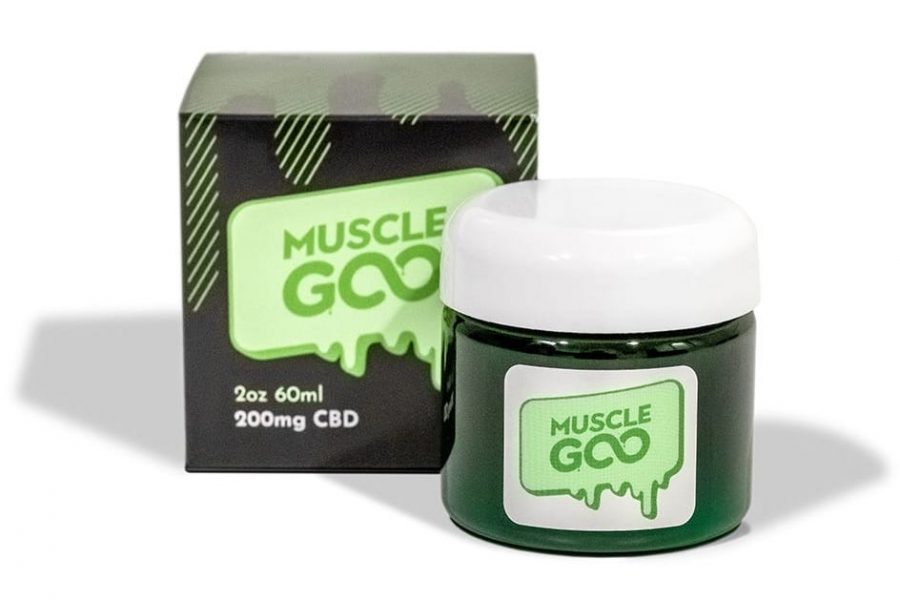